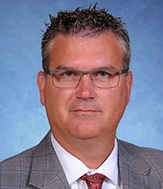 Maier, a resident of Houston, OH joins the Student United Way Committee.  He is a graduate of Houston High School, Wilmington College where he earned his Bachelor’s of Education, and his Master’s in Administration from the University of Dayton. He is a member of the St Peter and Paul Catholic Men’s Group and a Houston youth softball coach. He is married to Gina, and they have three children. 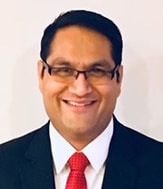 Sakhalkar, a resident of Sidney, OH, joins the Finance Committee. He is a graduate of the University of Pune located in  Pune, Maharashtra in India, where he earned his Bachelor’s in Mechanical Engineering. He obtained a Master’s degree from Kansas State University in Mechanical Engineering and a Masters of Business Administration in International Business from Wright State University. He has volunteered in many roles at the Sidney-Shelby County YMCA and currently serves on the Financial Development Committee. Through Emerson, he has completed community service projects for Ohio Living Dorothy Love and Habitat for Humanity. He is married to Reema Kamat and they have one child. 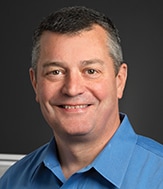 Seery, a resident of Dublin, OH, joins the Finance Committee. He is a graduate of Purdue University where he earned his Bachelor’s Degree in Mechanical Engineering. He earned his Masters of Business Administration from the Keller Graduate School. He is married to Leigh and they have three children. 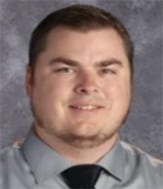 Snyder, a resident of Sidney, OH joins the Marketing and Events Committee. He is a graduate of Ohio Northern University with a Bachelors in Education. He obtained his Masters in Administration from Ohio Dominican University. Prior to his administrator role, he was a teacher, basketball coach and football coach. He led the SHS TV Productions class that produced multiple United Way annual campaign videos. He is married to Megan and they have 4 children. 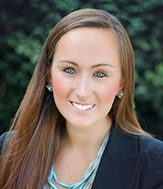 Zimpfer, a resident of Botkins, OH, joins the Marketing and Events Committee and the Community Initiatives Committee. She is a graduate of DeVry University with a Bachelor’s in Technical Management. She obtained her Master’s of Business Administration in Human Resources Management from the Keller Graduate School of Management. Zimpfer had volunteered with the Franklin County Animal Shelter, Habitat for Humanity, Village of Botkins Planning Commission, Botkins Beautification Club, Emerson Women in STEM and was a member of the Columbus Chamber of Commerce. She has served on the internal Emerson United Way campaign for multiple years. She is married to Brett and they have three children.