SIDNEY — Five dedicated Shelby County United Way Board of Directors will be completing their terms at the end of December.

“I would like to thank these five dedicated community leaders for their countless hours of support, their passion for Shelby County, and guidance during their tenures,” saidPresident and CEO Scott Barr.

“They provided oversight of partner agencies and spec ial project recipients, supported the launch of Dolly Parton’s Imagination Library, Student United Way, and 211. Barr continues, “I appreciate the time and talents they provided the Shelby County United Way and thank them for the support they provided me and the United Way staff.” 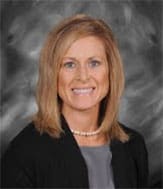 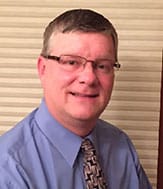 Tony Fullenkamp, vice president at NK Parts, served on the Finance Committee and the Enhancing the Lives of Seniors Allocation Committee. The first five years on the board he represented Honda of America where he was employed. 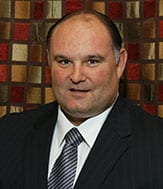 Mike Lochard, president and owner of Lochard Inc, served on the annual campaign as the Large Manufacturing Division leader twice and chaired the annual campaign in 2013. He was an Executive Committee member serving as second vice chair, first vice chair, chair and immediate past chair. He chaired the Enhanced Giving Committee, chaired the Strengthening Families and Individuals Allocations Committees, and served on the Enriching the Lives of Seniors Allocation Committee. Lochard and his company also participated in the United Way Day of Action completing multiple projects, including the remodeling of the Shelby County United Way restrooms. 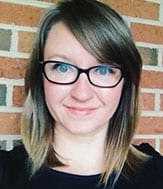 Tiffany Rank, communications coordinator at Sidney City Schools, has served the past eight years on the annual campaign as an Education co-chair. She served on the Executive Committee as secretary. She chaired and co-chaired the Marketing and Events Committee, co-chaired the Student United Way Committee, was instrumental in the production of the annual campaign videos, and served on the Health and Well Being Allocation Committee. 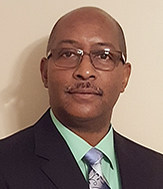 Dmitri Williams chaired the Special Projects Committee and chaired the Enhancing the Lives of Seniors Allocations Committee. He was active in all United Way events.