Gaier has been with the city of Sidney since 1999 and in his current role as Parks and Recreation director since 2008. He is a former Board President of the Shelby County United Way and was the Large Manufacturing Chair during the 2021 Campaign. During his time with the United Way, he led the Caring for People in Crisis and the Enriching Lives of Seniors allocation committees for several years. He is a past Rotary Club of Sidney president, Sidney-Shelby County YMCA board member and the current chair of the Great Miami Riverway.

The Large Manufacturing Division will be led by Thomas, retired CEO of the Sidney Shelby County United Way. He is currently a board member at Agape Distribution and Mercy Mission House, both United Way partner agencies. This will be Thomas’s first year as a division leader.

The Large Manufacturing assistant will be Mickey Hamer, retired from Cargill. He is a board member of partner agency Shelby County CASA and will be serving in his second campaign.

The Small Manufacturing Division will be led this year by Jason Wagner, commercial lender for Minster Bank. This will be Wagner’s seventh year as a division leader.

The Service Division will be co-chaired by Mark Shipman and Chris North. Shipman is the distribution manager at Amos Media. This will be Shipman’s 13th year to serve in a leadership role in the United Way campaign. North is the director of the Shelby County Veteran Service Commission. This will be North’s third year serving on the United Way campaign.

The Retail Division will be chaired by Jackie Davis, who is the chief operating officer for Mutual Federal. This is her 11th year serving as a division leader. Davis is a former Shelby County United Way Board Member and Executive Committee Member where she served as Treasurer.

In her fifth year leading the Professional Division is Ashley Himes, who is the owner and insurance agent of Ashley Himes State Farm Insurance. She is serving her third year on the Shelby County United Way board and serves on the Executive Committee as the second vice chair.

The Health Care Division will be led by Jenny Huelskamp, marketing liaison at Wilson Health Foundation, and Mark Klosterman, CEO for Wilson Health. This is Huelskamp’s seventh year serving on the campaign and Klosterman will be participating in his fourth campaign.

Andrew Bowsher, city manager for the city of Sidney, will lead the City Employee’s campaign. This will be Bowsher’s first campaign.

Traci Milanese, director of Compassionate Care will be joining Rachel Hale, director of the Senior Center as co-chairs of the Nonprofit Division for this year’s campaign. Both programs are United Way partner agencies. This will be Milanese’s third campaign and fourth for Hale.

The Retirees Division and Cornerstone Society Leadership Giving Division will be led by Shelby County United Way employees Jayne Smith and Emily Neu. This is Smith’s 12th year being a division leader in our campaign. Smith is the director of Finance and Administration. This will be Neu’s first year on the campaign and she is the Community Development Director

The 2022 campaign kick-off luncheon will be held on Sept. 8 at 11:30 a.m. at the Palazzo in Botkins and is open to the public with a complimentary meal provided. Reservations are not needed. The campaign will continue through the finale celebration on Nov. 3 at 11:30 a.m. at the Sidney American Legion. 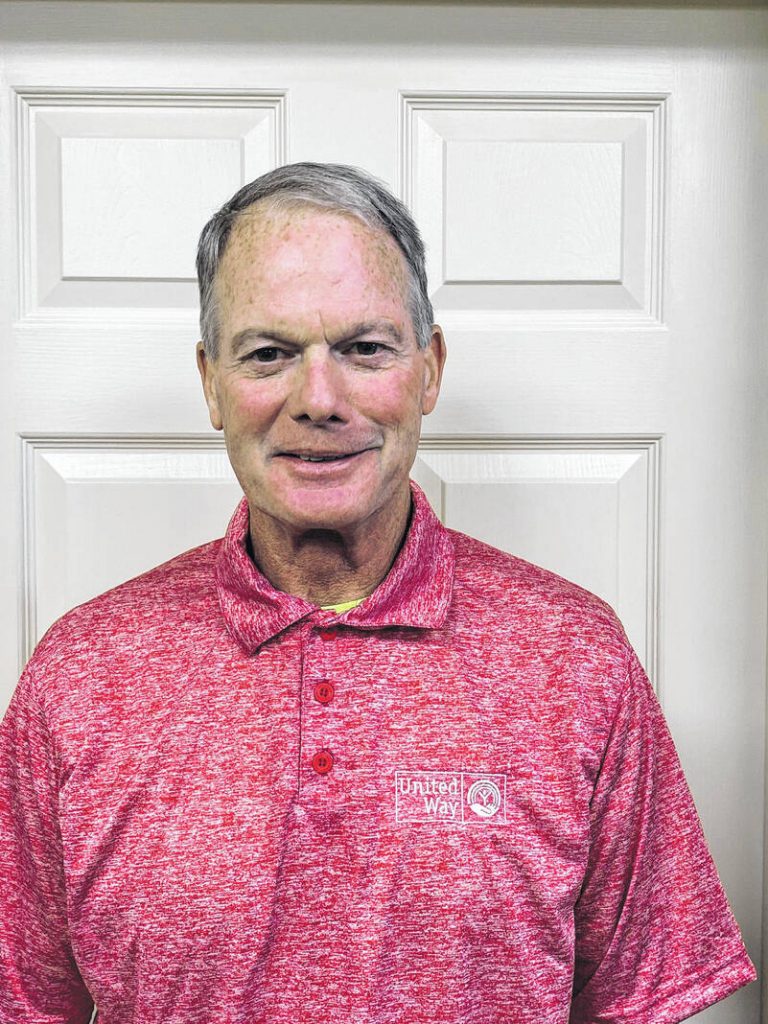 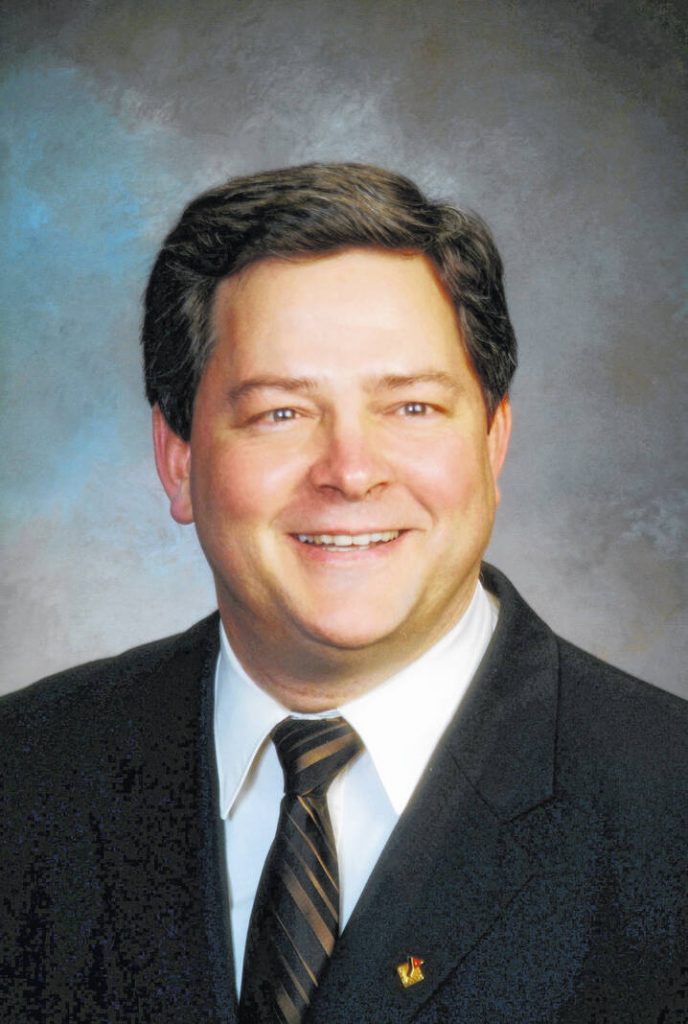 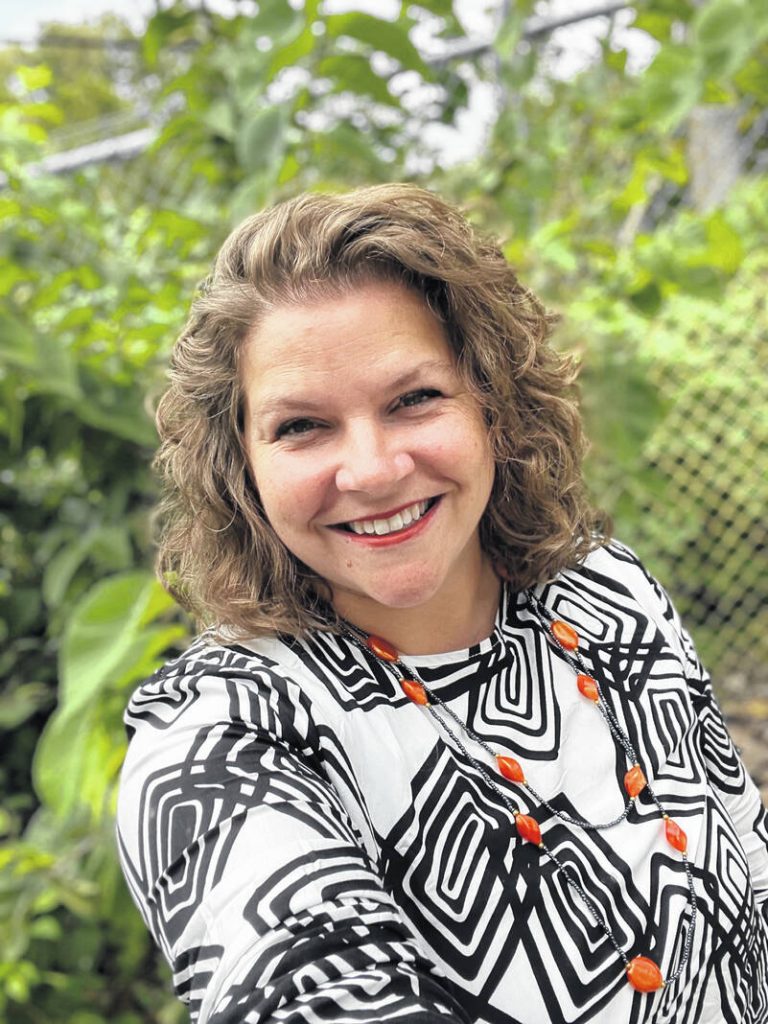 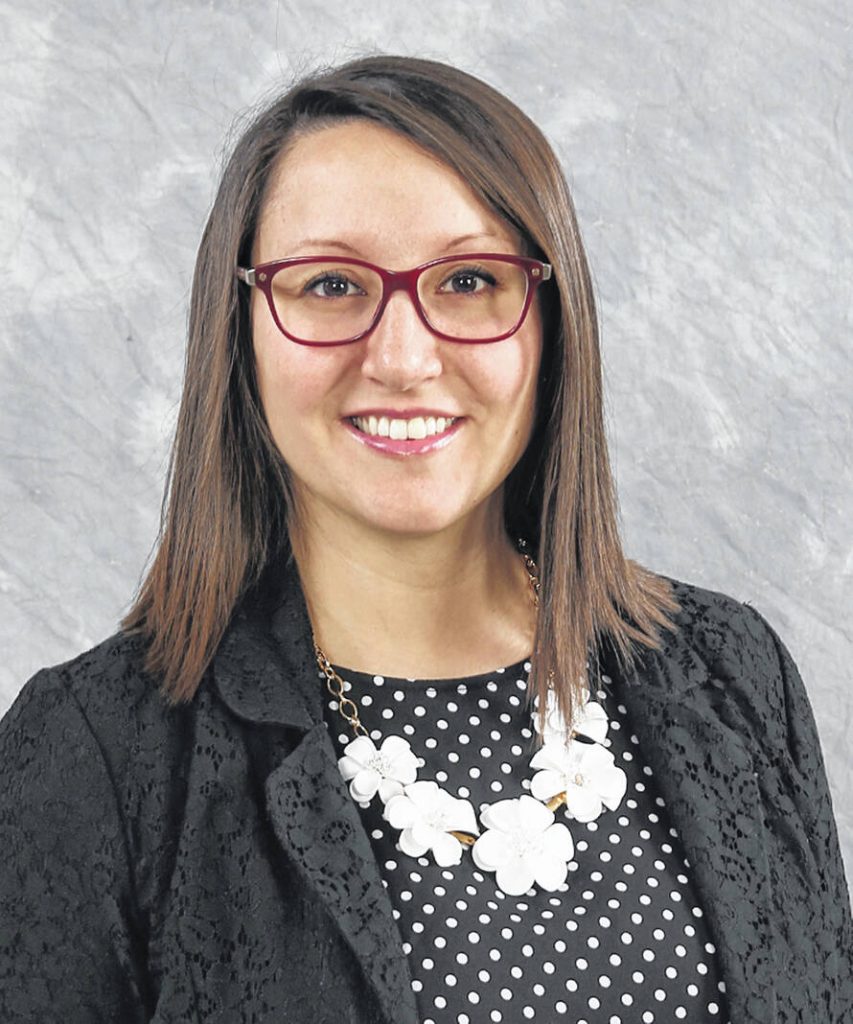 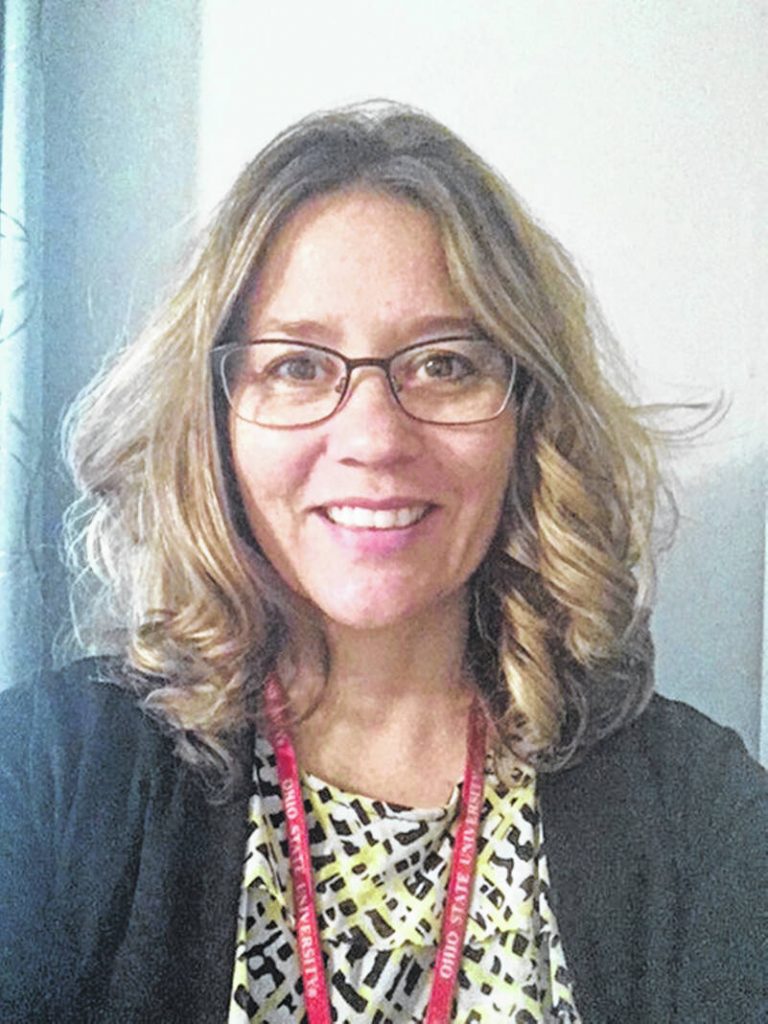 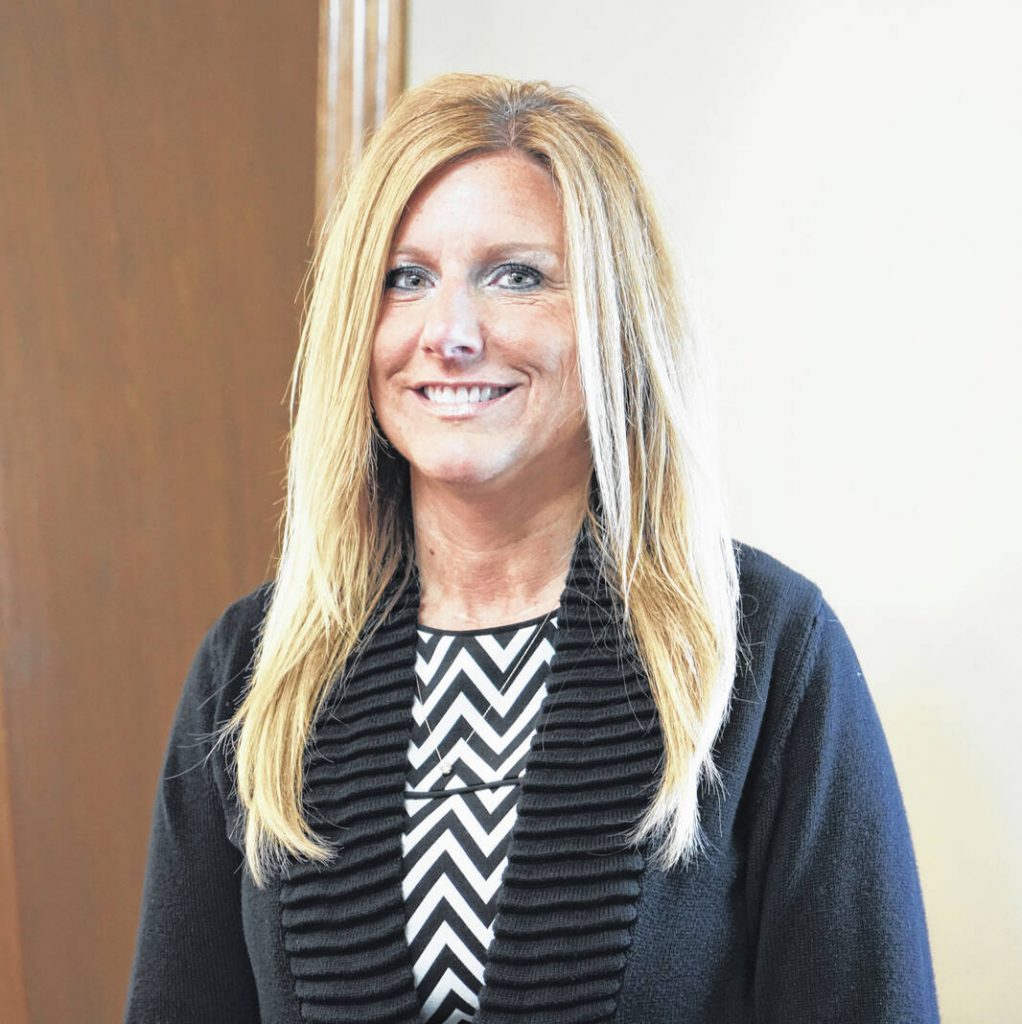 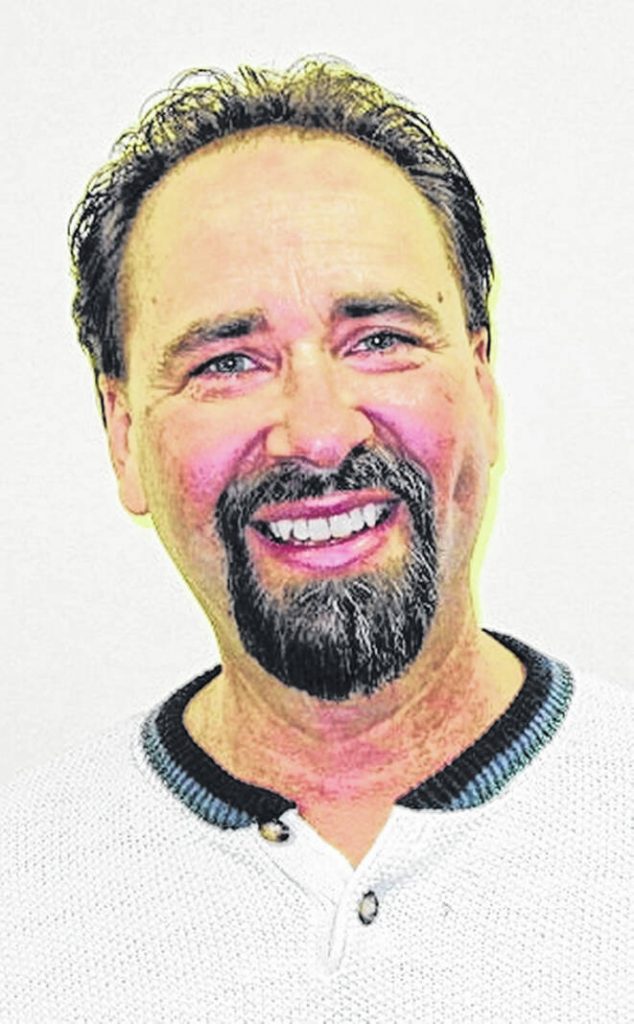 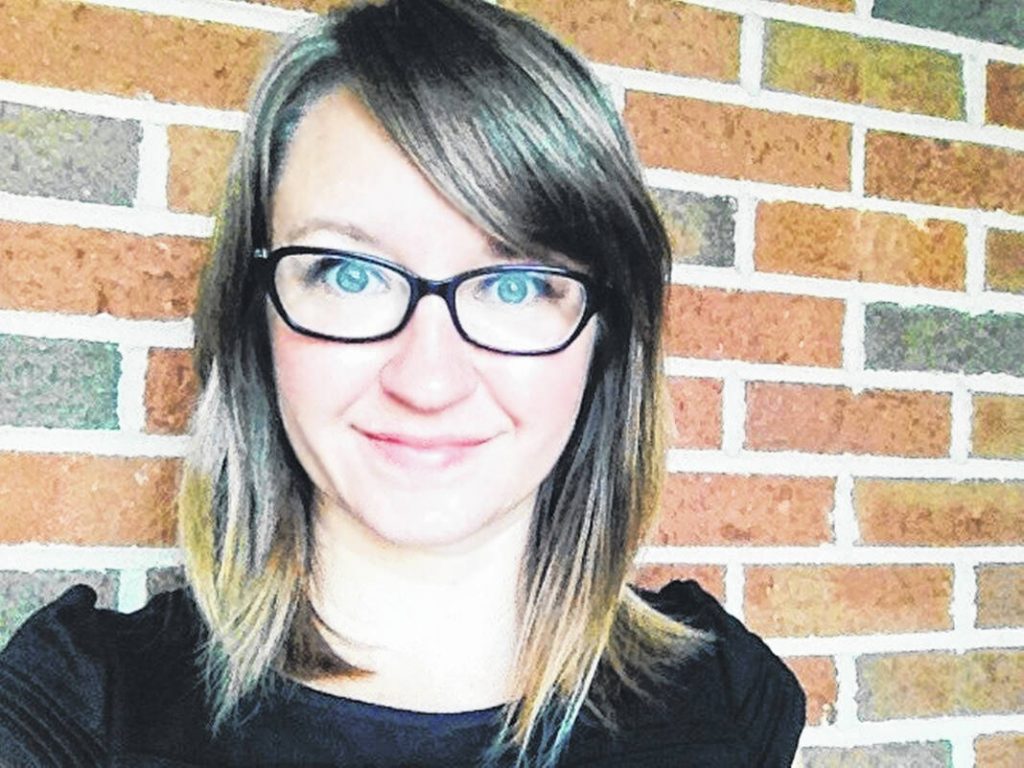 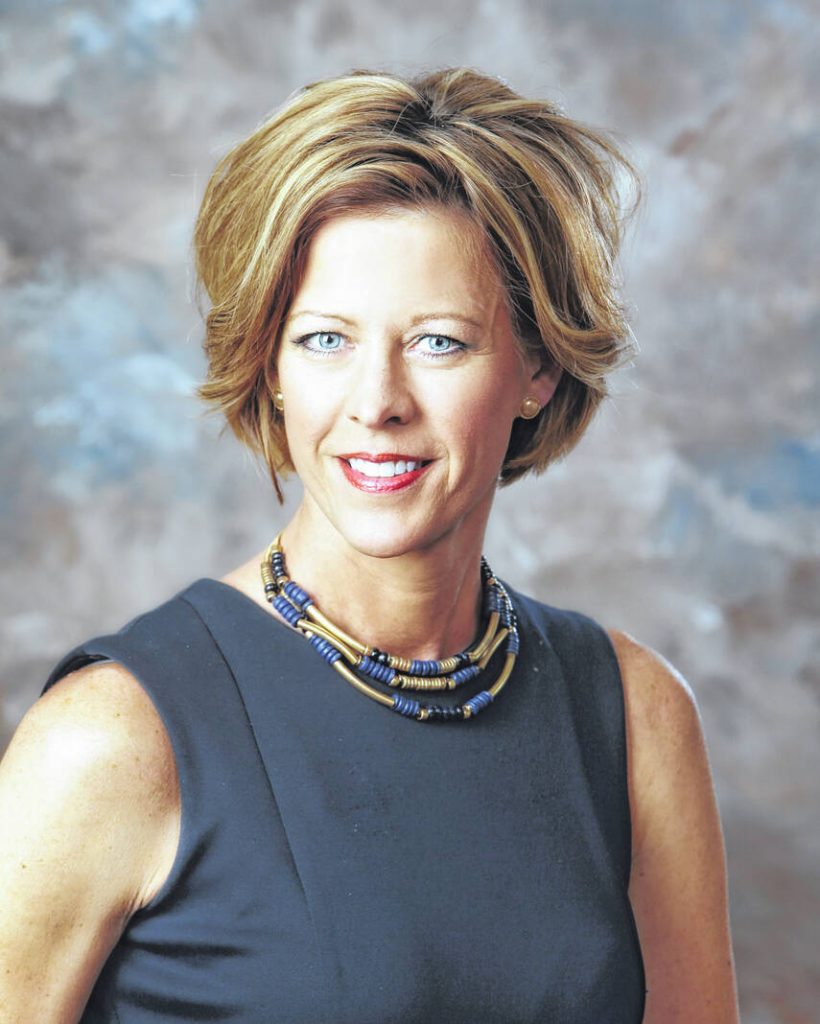 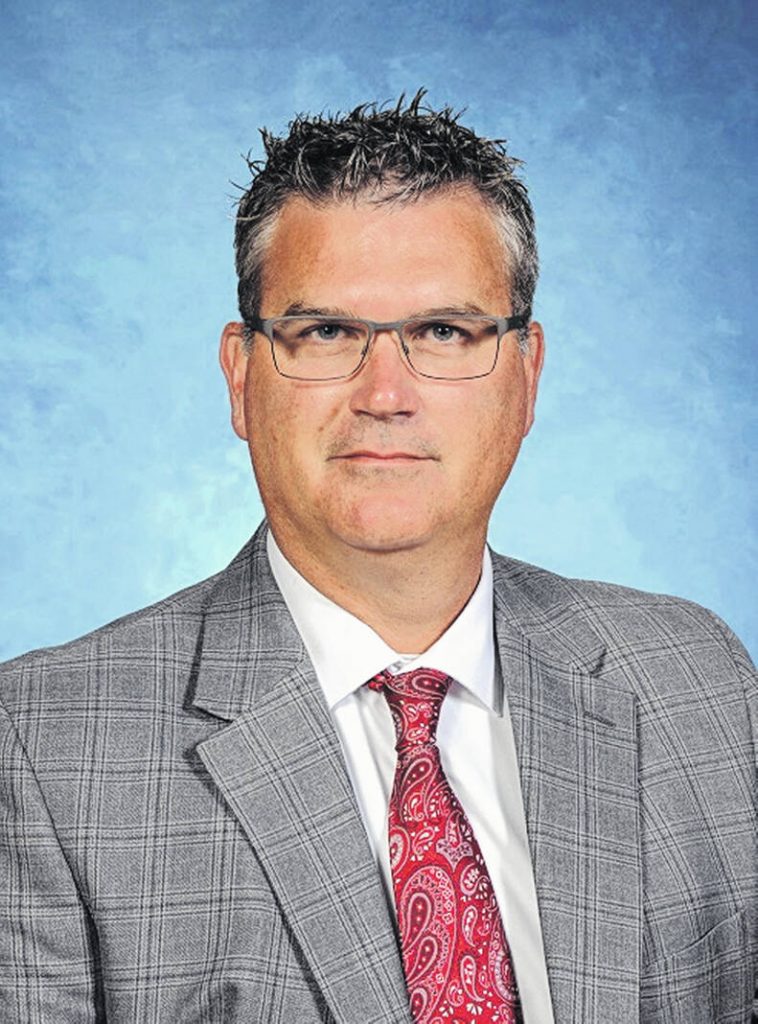 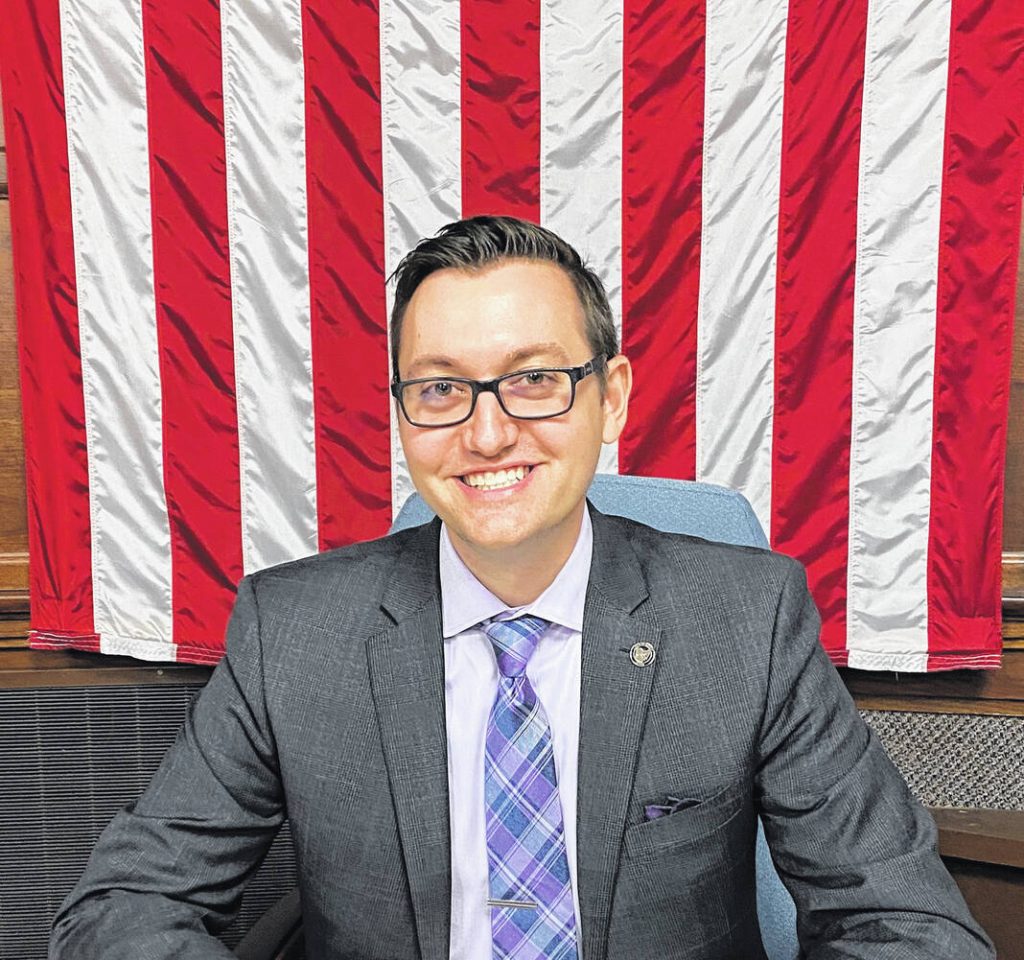 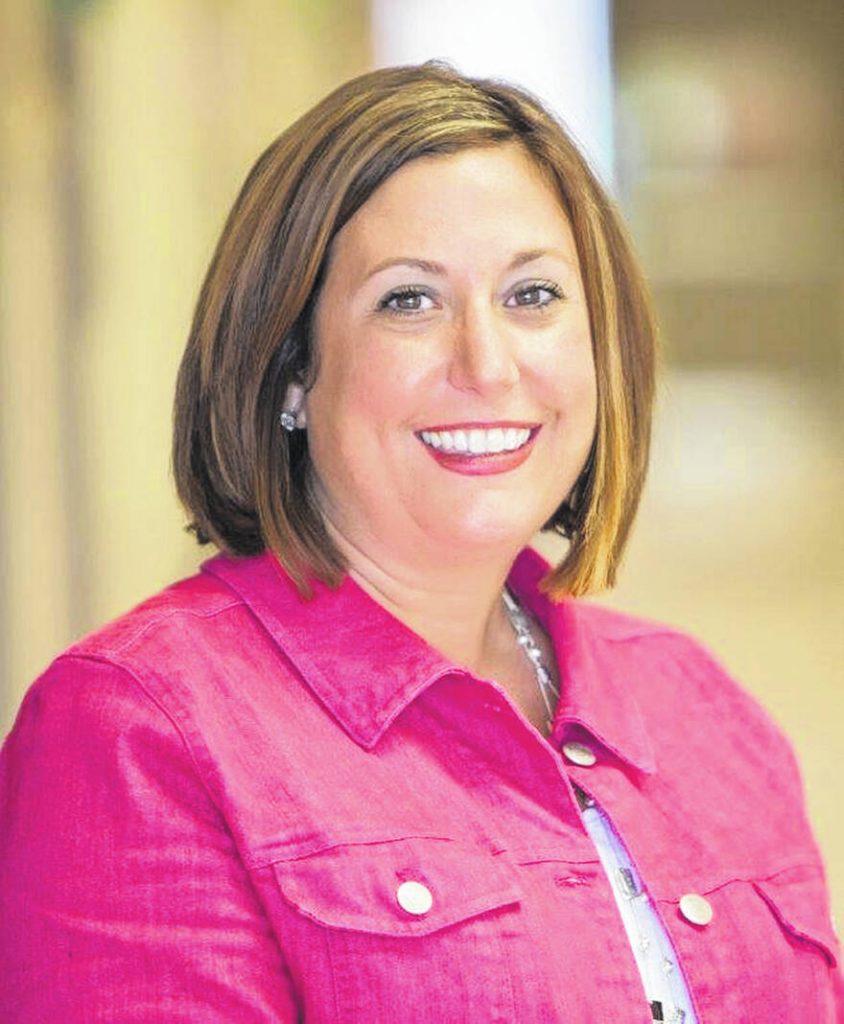 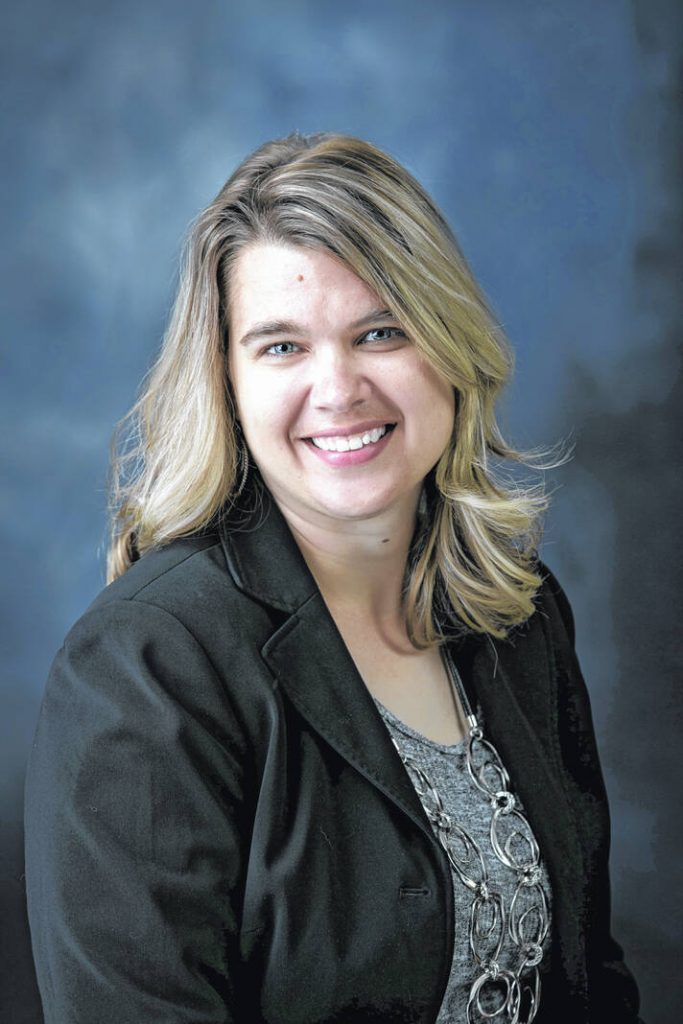 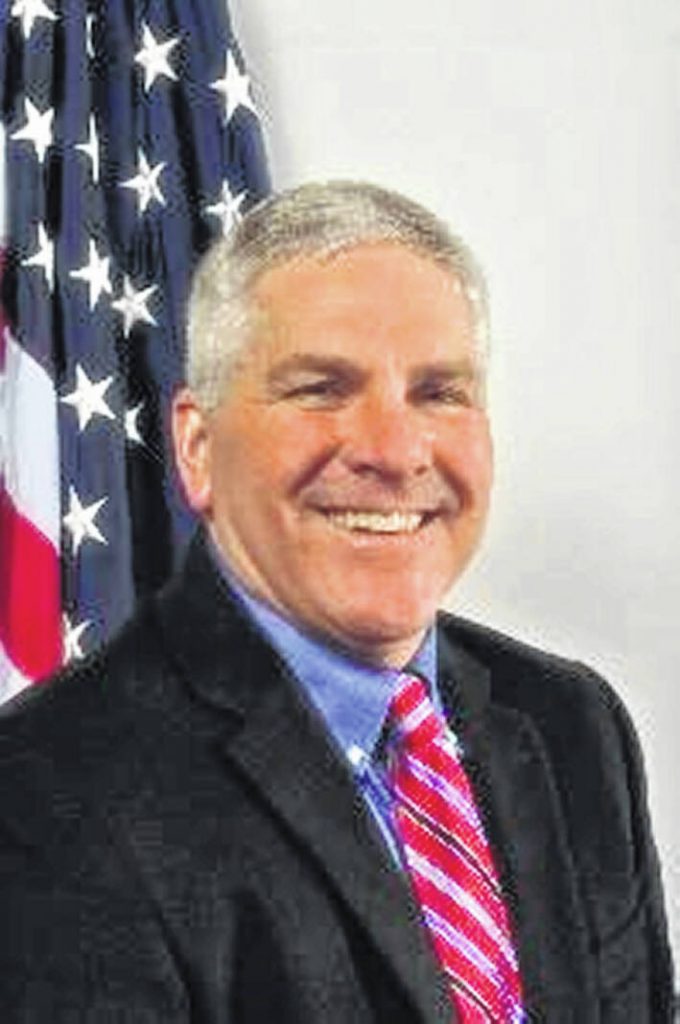 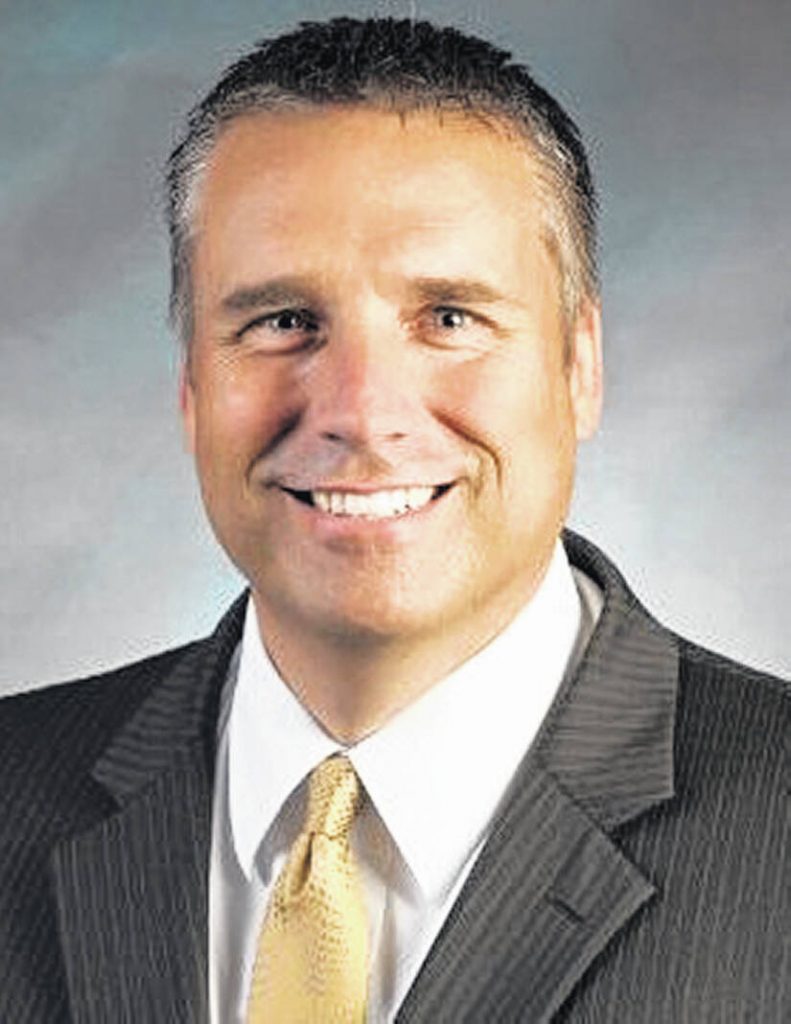 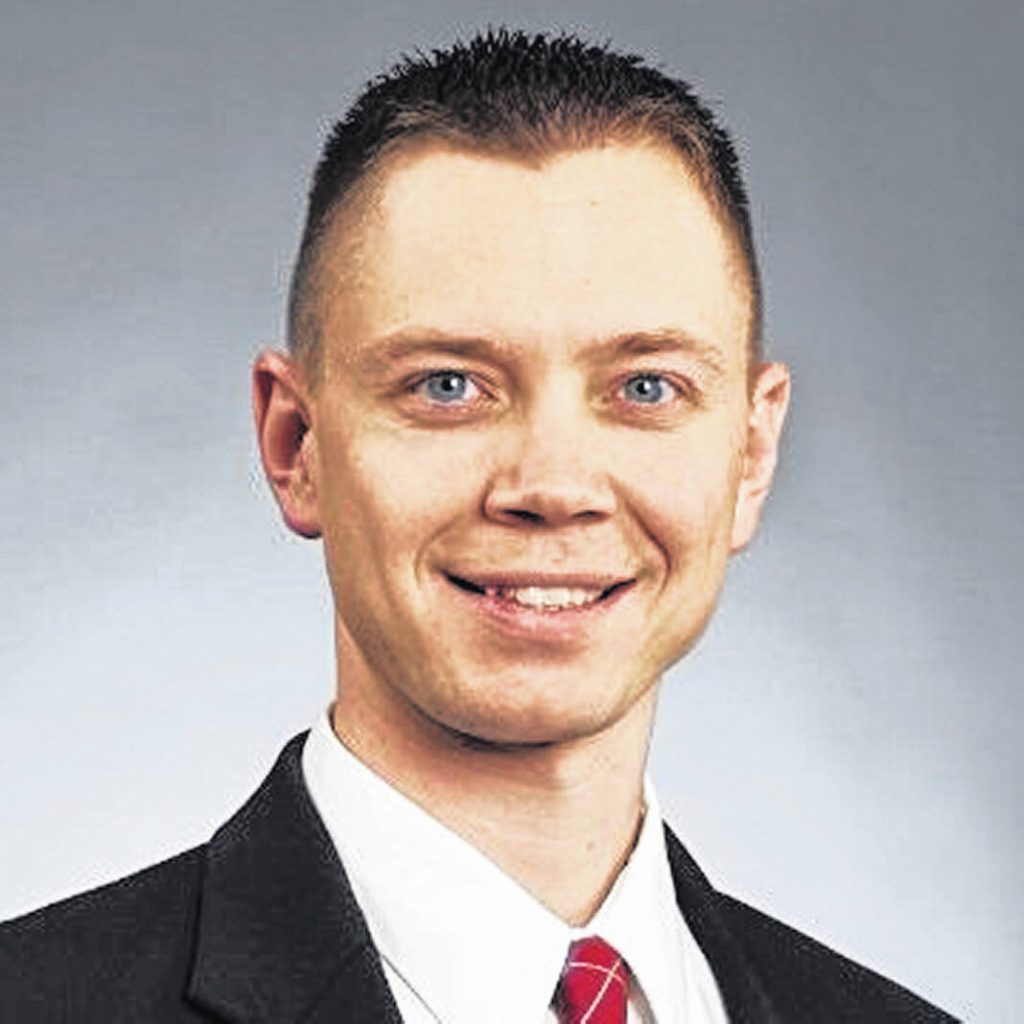 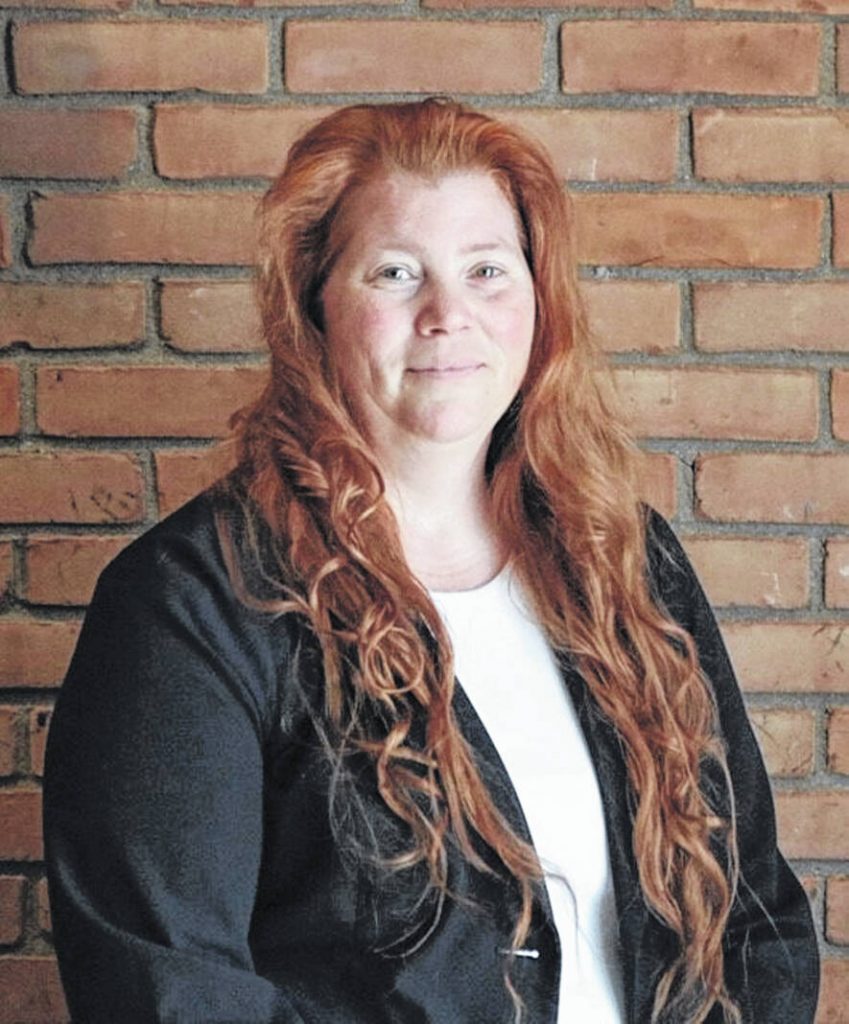 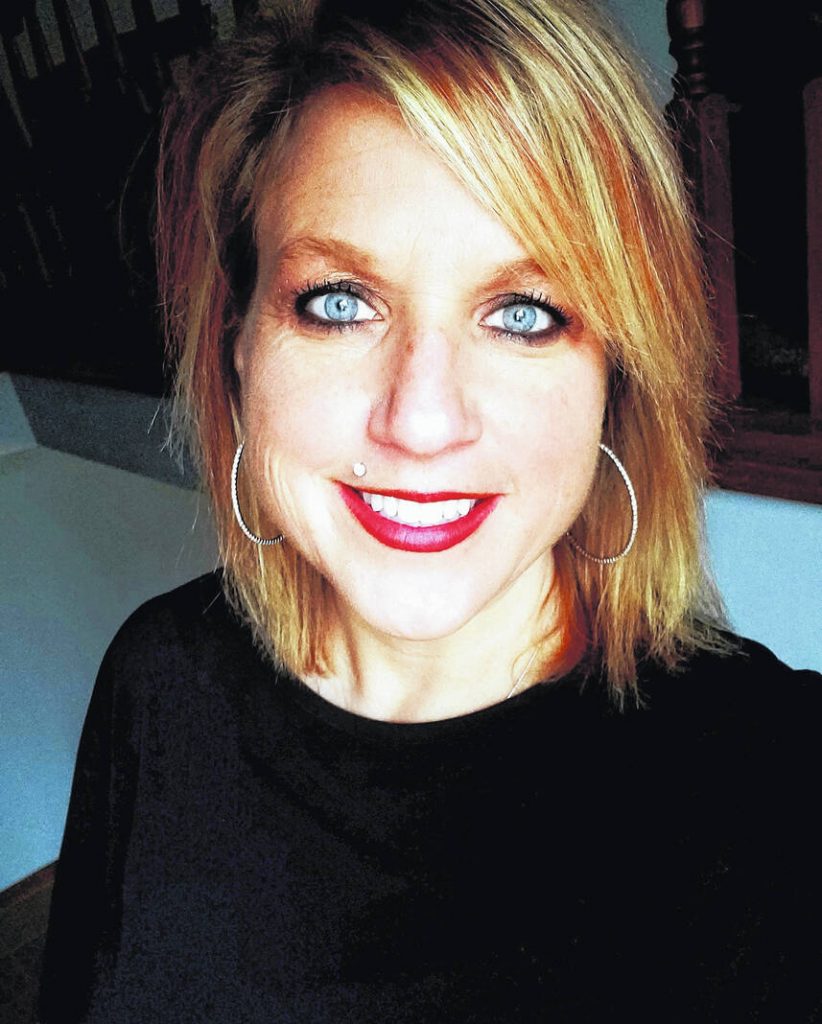 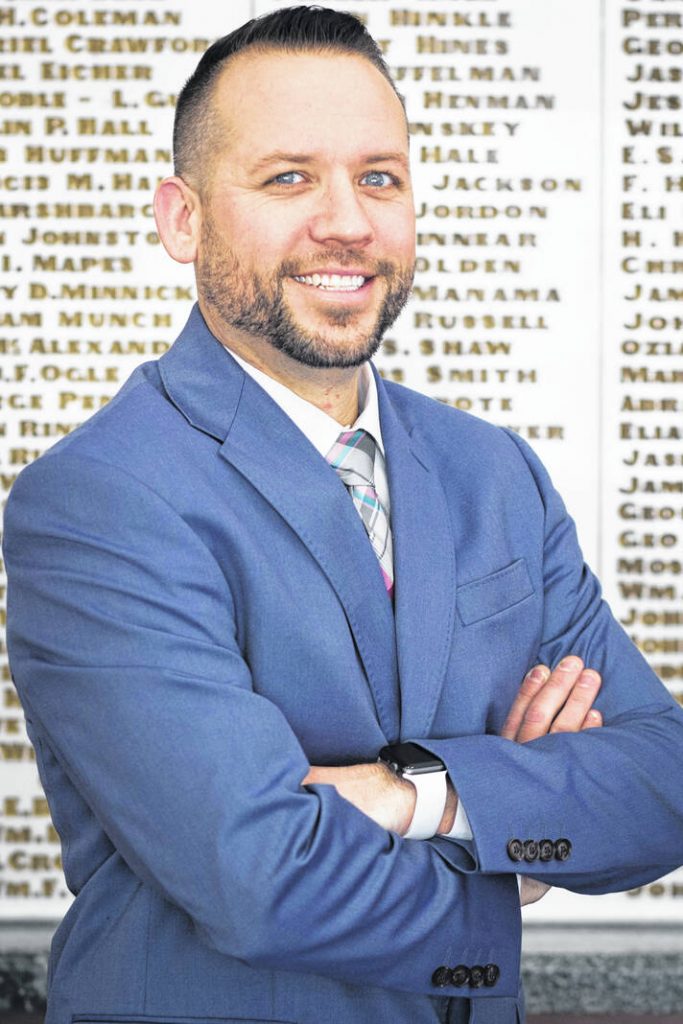 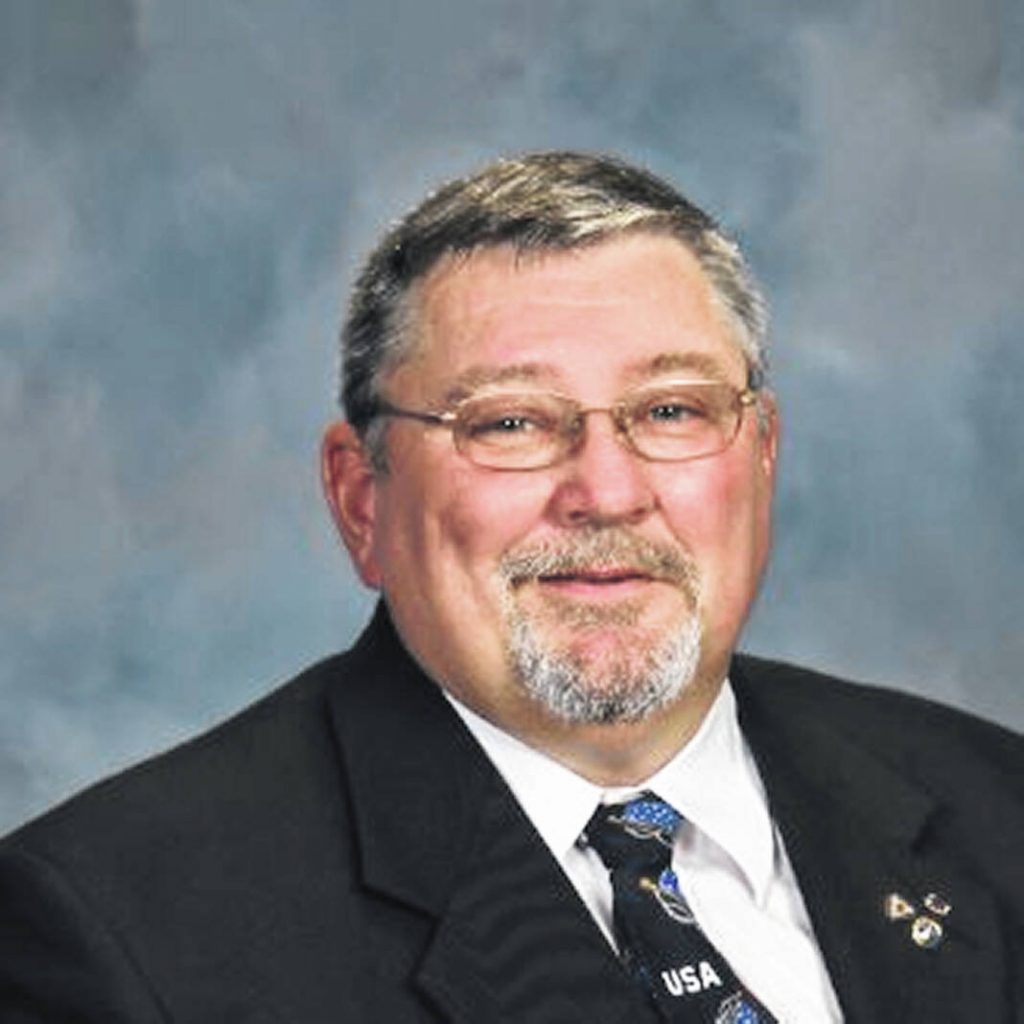